You have already added 3 listings
How well do you know Paris districts? 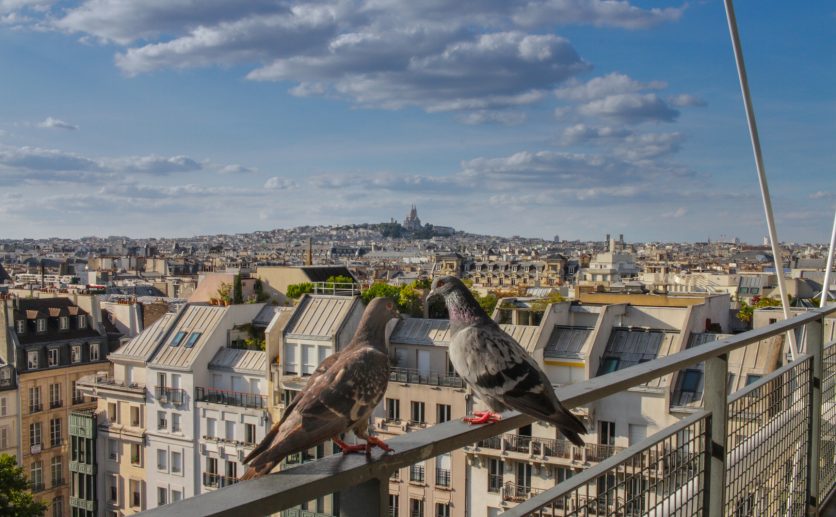 The city of Paris is divided into twenty districts when it comes to France it’s normally called arrondissements municipaux, administrative districts, more simply referred to as arrondissements. These are not to be confused with departmental arrondissements, which subdivide the 101 French départements. The word “arrondissement”, when applied to Paris, refers almost always to the municipal arrondissements listed below. The number of the arrondissement is indicated by the last two digits in most Parisian postal codes (75001 up to 75020).

The twenty arrondissements are divided in form of a spiral which runs clockwise, starting from the middle, first on the right bank (north bank) of the Seine. The French cities of Lyon and Marseille have subdivided into arrondissements.

In French, notably on street signs, the number is often given in Roman numerals. For example, the Eiffel Tower belongs to the VIIe arrondissement while Gare de l’Est is in the Xe arrondissement. In daily speech, people use only the ordinal number corresponding to the arrondissement, e.g. “Elle habite dans le sixième”, “She lives in the 6th (arrondissement)” 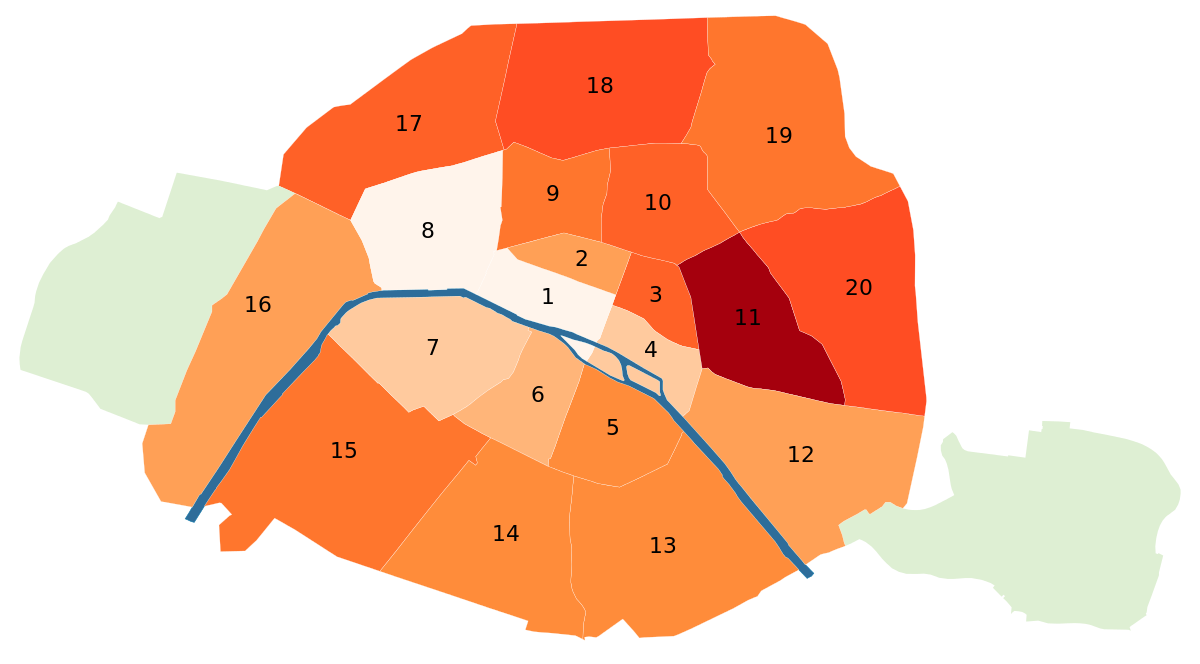 Seven things to know before you buy that house in France 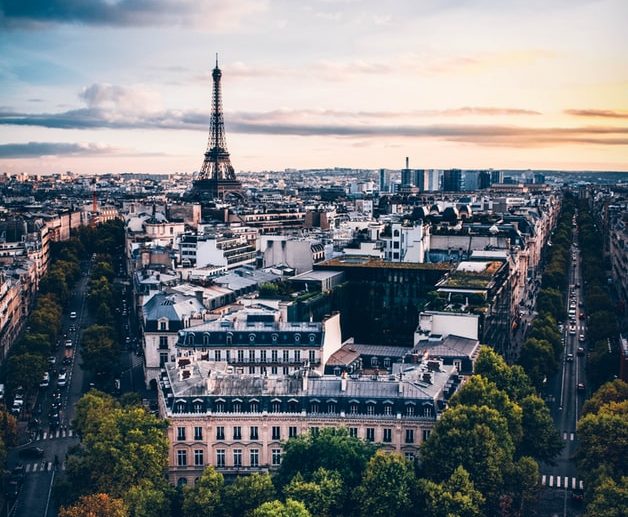 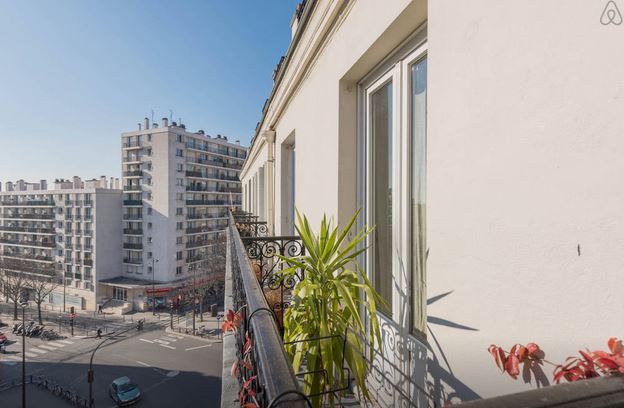 Seven things to know before you buy that house in France

This website uses cookies to improve your experience while you navigate through the website. Out of these, the cookies that are categorized as necessary are stored on your browser as they are essential for the working of basic functionalities of the website. We also use third-party cookies that help us analyze and understand how you use this website. These cookies will be stored in your browser only with your consent. You also have the option to opt-out of these cookies. But opting out of some of these cookies may affect your browsing experience.
Necessary Always Enabled
Necessary cookies are absolutely essential for the website to function properly. This category only includes cookies that ensures basic functionalities and security features of the website. These cookies do not store any personal information.
Non-necessary
Any cookies that may not be particularly necessary for the website to function and is used specifically to collect user personal data via analytics, ads, other embedded contents are termed as non-necessary cookies. It is mandatory to procure user consent prior to running these cookies on your website.
SAVE & ACCEPT